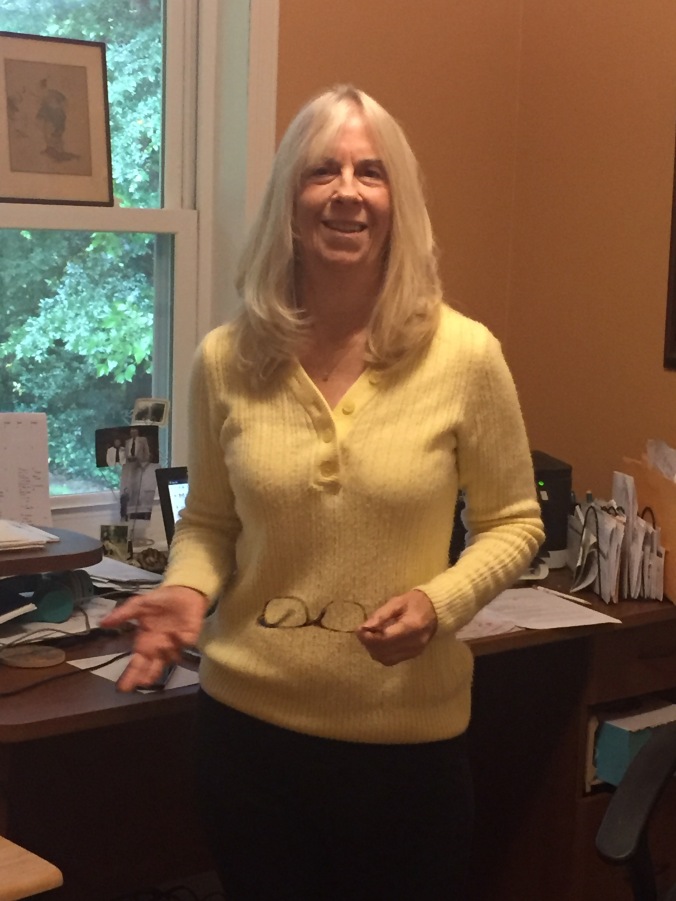 After a career analyzing other authors’ fiction, I decided it was finally time to write my own. I sat down at the computer and composed a short story, so bad I can’t remember the name of it, or even how it ended. Over the next few years, I burrowed in like a mole and honed my skills.

The writing improved.  I took heart, and then gained steam.

I scored  short story publications and won awards. I kept writing, mostly novels, mostly set in the distant past. For an occasional breather from historical fiction, I’d go off on a lark, and write a thriller or a ghost story. One such gambol is “The Grid”. It was a quarter-finalist in the 2015 Ghost Story Supernatural Fiction Award contest.  It was also accepted for publication in  THEMA, a print-only literary journal, and appears in the autumn 2017 issue featuring the theme, “The Missing Letters.”

And then,  serendipity:  I won a free book publishing package with an indie publisher.  That led to my first novel, Sally St. Johns, a satirical eco-thriller now available wherever books are sold.

I’ve since reached another milestone–signing with a traditional publisher. The Brief and True Report of Temperance Flowerdew, an historical novel about Jamestown and the two women who ensured its survival, is under contract with Blackstone Publishing.  The release date is Oct. 2020. 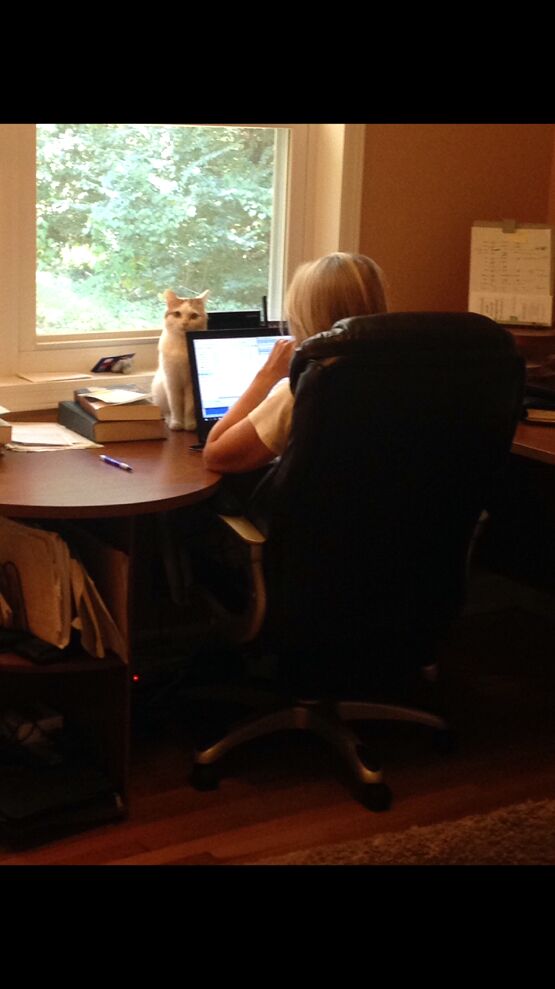